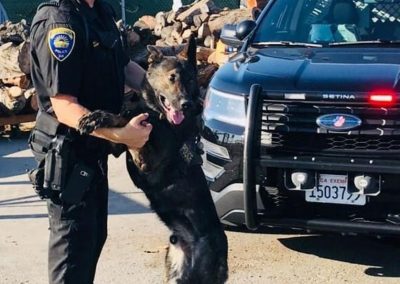 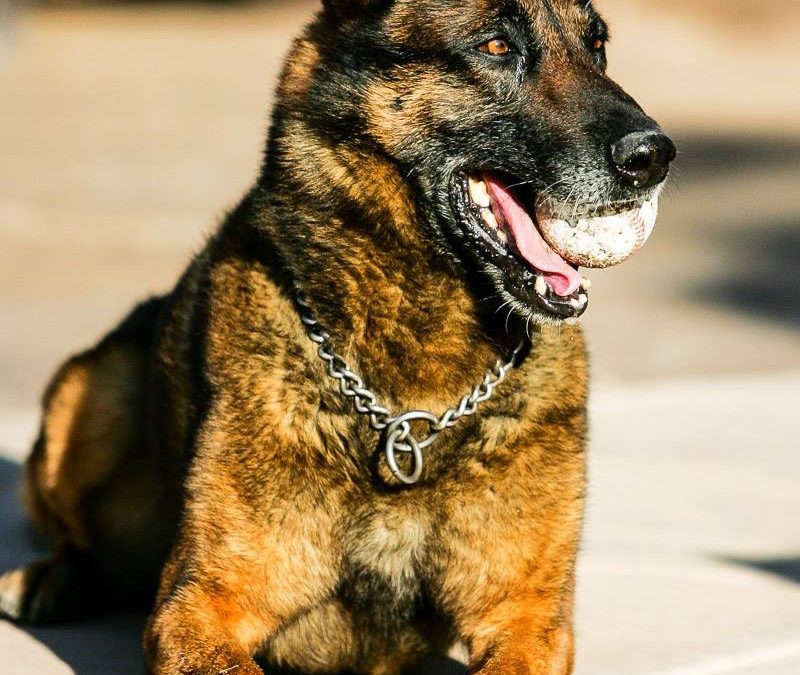 Red worked for the Sheriff’s Department for approximately 6 years.  He specialized in narcotics detection and handler protection.  In 2015 his handler was unable to continue in the K9 unit or care for Red.  As a former handler Mr. Barnes and his family volunteered to take Red into his wonderful home.

In 2018 Red recently became sick and stopped eating. Mr. Barnes took Red to the vet and went into emergency surgery for a possible blockage. As the procedure got started, doctors immediately discovered Red had numerous cancerous tumors throughout his abdomen.  This was the third surgery for Red since retiring from the department. The Vet Doctors determined the most humane thing to do was to have Red euthanized. These expensive surgeries created a huge financial hardship to the Barnes family.

SoCal K9 Foundation was contacted to see if any financial relief was possible.  We understand and know first hand the financial hardship families goes through. San Diego County Canine Association(SDCCA) was also contacted for support.

It was our mission, YOUR donations, and with the collaboration of SDCCA made it possible to provide K9 Red’s family with some financial relief. 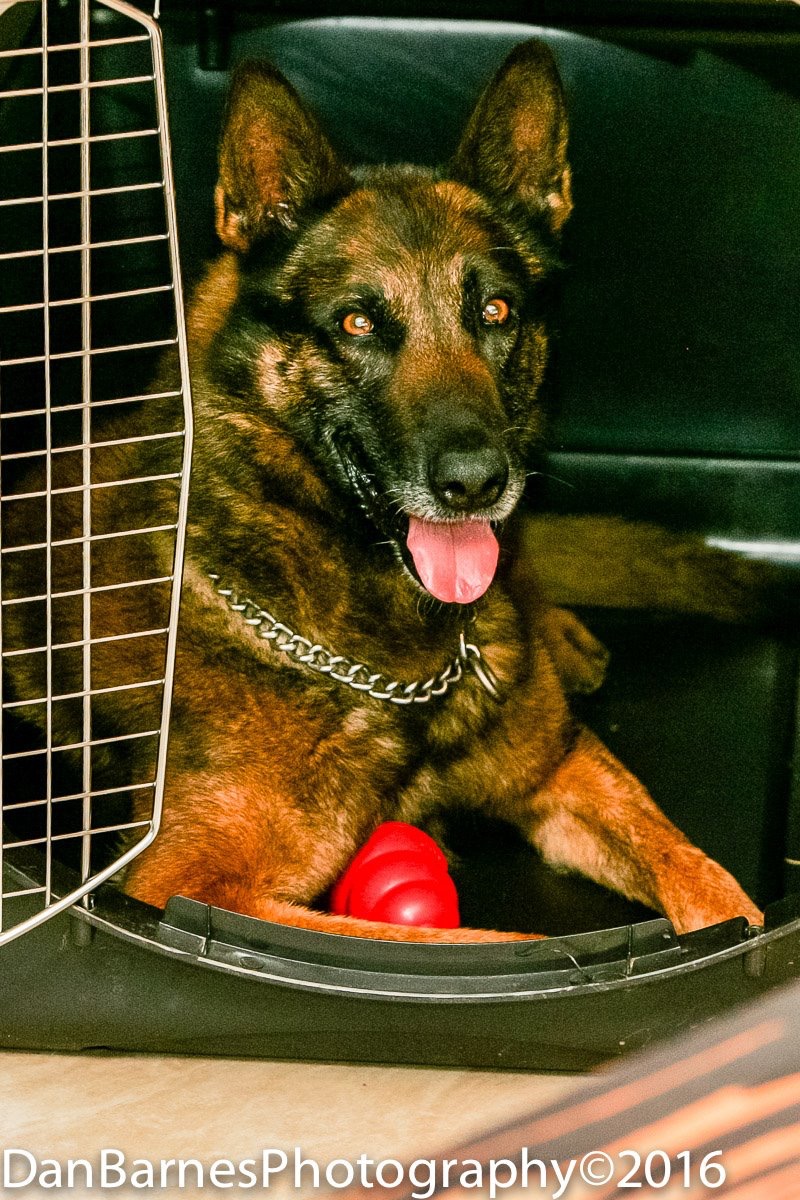 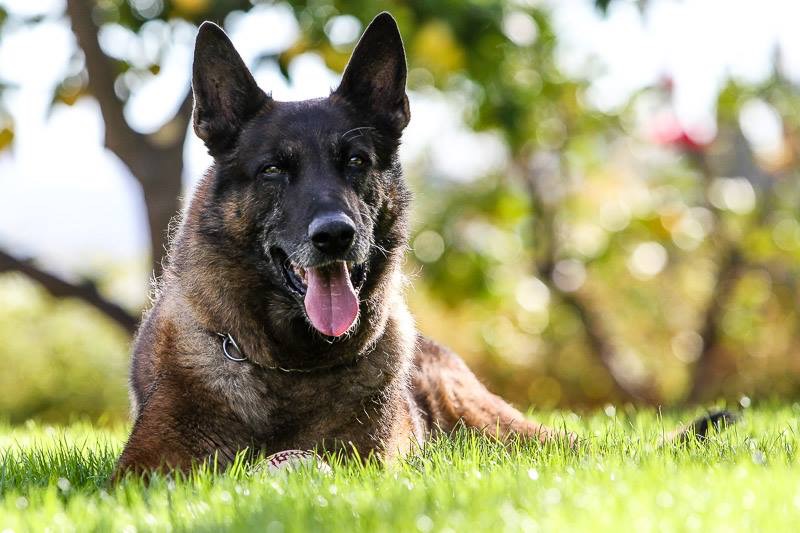 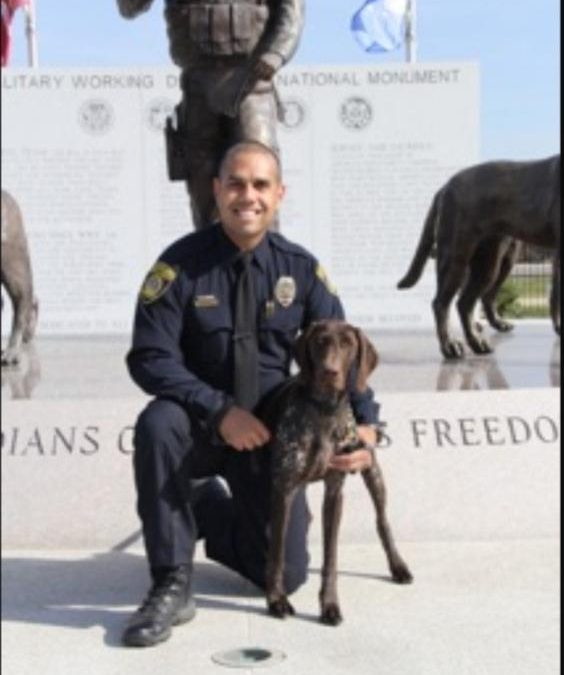 Oct 2018-  K9 Iras is a 5 year old female German Shorthaired Pointer.  She served as an explosives detection K9 Team Program from October 2014 through 2018 for the San Diego Mass Transit Authority.  Before losing her handler Sgt. Hector Herrera (Hex) to terminal cancer, the department made it possible to retire K9 Iras to her handler’s family to watch over and protect them. Photo attached- US Department of Homeland Security presenting Retiring K9 Iras to the Herrera family, Wife Jessica and Son “little Hex”

SoCal K9 Foundation was contacted to see if any financial relief was possible.  We understand and know first hand the huge undertaking it will take to care for a specially trained K9.

It was our mission and YOUR donation that made it possible to provide K9 Iras’ family with some monetary support for any future needs she may have. 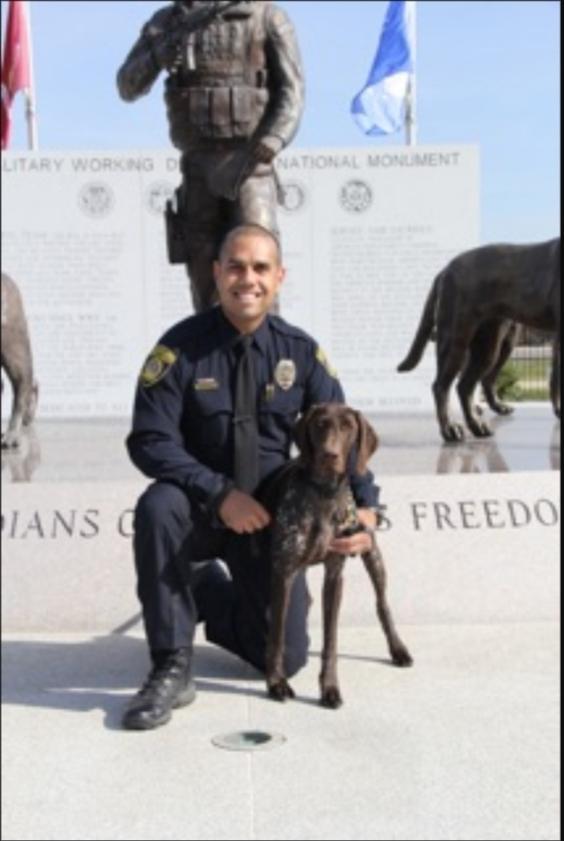 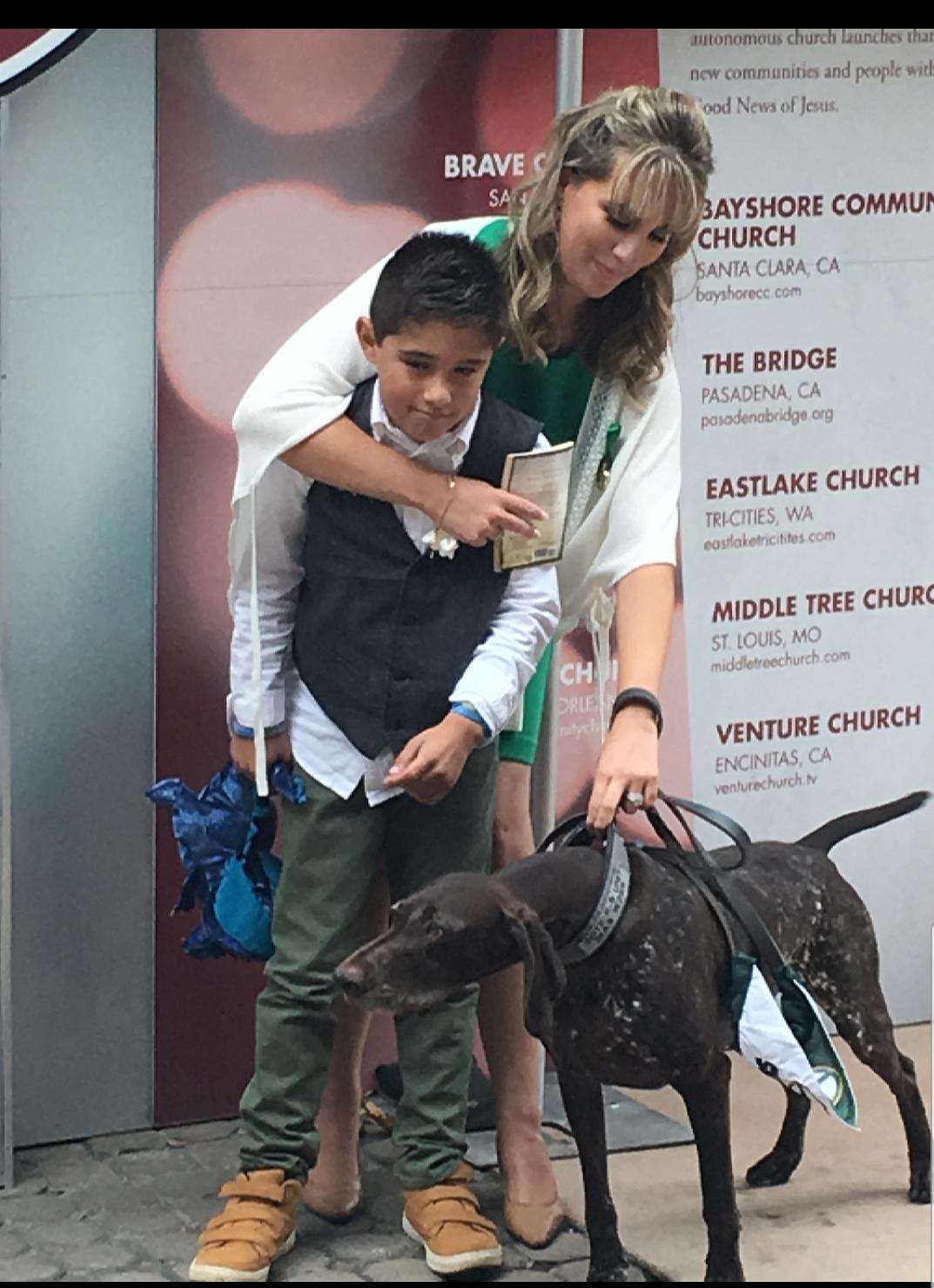 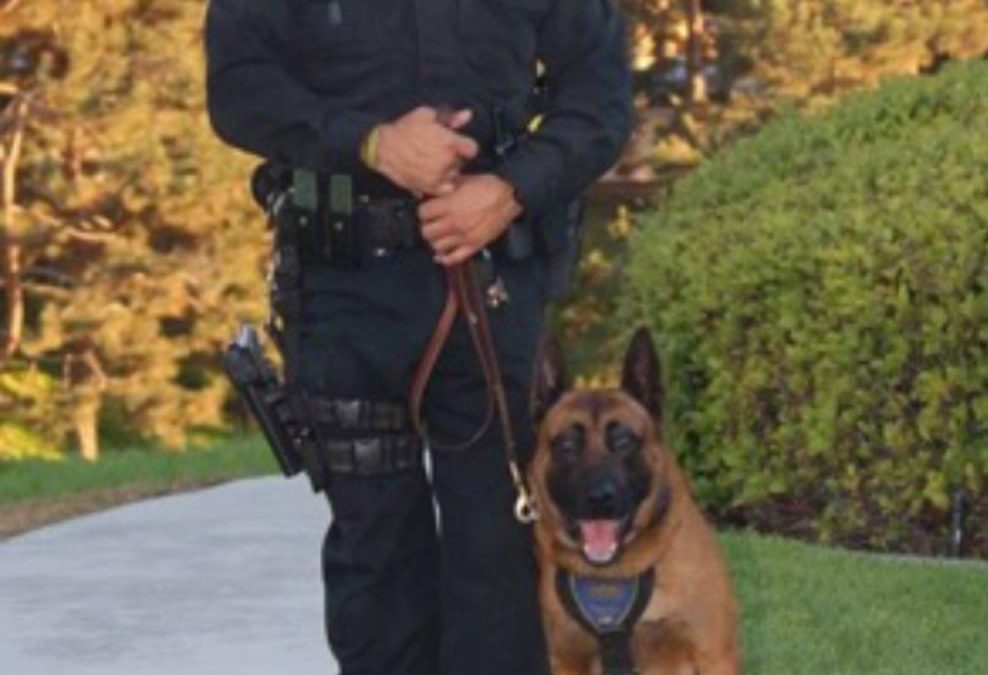 K9 Zeus a Belgian Malinois served the Chula Vista Police Department for 6 years before retiring in January 2018. He has made multiple contact apprehensions over his career including a homicide suspect.  K9 Zeus had a working weight of 105 pounds and was diagnosed with a bad thyroid over 2 years ago. Due to his age, he started to experience medical issues that needed attention.

K9 Zeus’ family reached out to SoCal K9 Foundation after hearing about us through Judy Veterinary Clinic San Diego.  Working in partnership with the vet, we were going to be able to provide the needed medical exams and future tests at a significant reduced price. Unfortunately time was not on our side though..  K9 Zeus had passed away before we could share the news with his family.

SoCal K9 Foundation understands how cumbersome veterinary medical bills can become.  Acquiring great resources to help with our cause makes us hopeful in providing future assistance.  Your donations will help other Law Enforcement K9’s medical exam and medication. 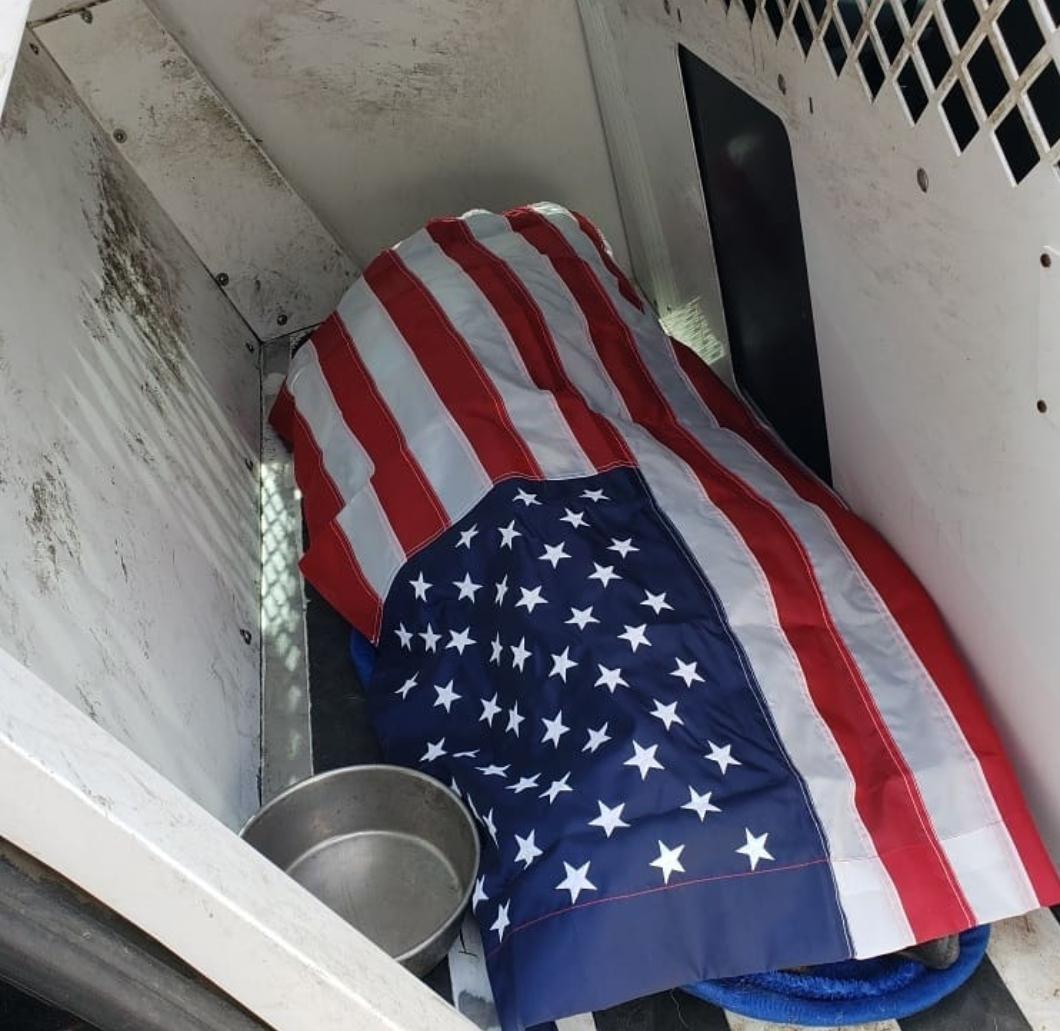 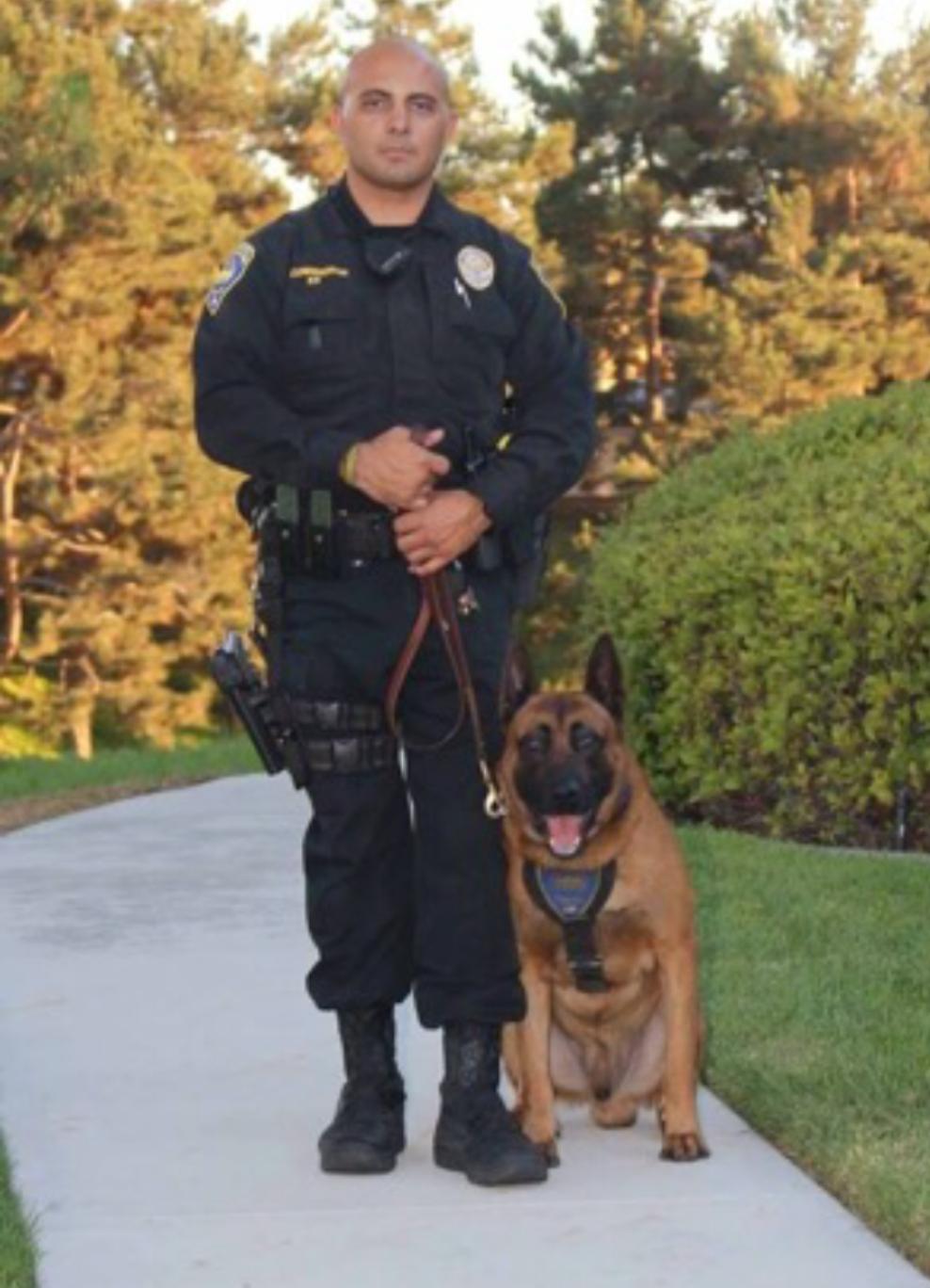 Have you ever wondered what happens to our four legged heroes after the call of duty?When released from the department, if the K9 is fortunate enough, they are usually adopted into the family of its law enforcement partner.  This transition comes with added financial obligations and the creation of new family dynamics. On the other hand, if for some reason they cannot live with their partner, they will try to be place with a suitable family but given the K9’s background, this may be a challenge.There is no financial compensation set aside for their retirement.  Besides basic necessities such as food and shelter, one of the biggest financial burden is ongoing medical care in which the K9 incurs due to their natural aging conditions mixed with injuries sustained from their working years.Is there a budget for the K9 unit?The K9 unit is a specialized unit within a law enforcement agency.   Their budget pertains to active duty K9s and typically consists of funds that come from the department, are raised by the handlers or donated by outside sources.  Depending on the unit’s needs, finances may be at a minimum in order to be operational.